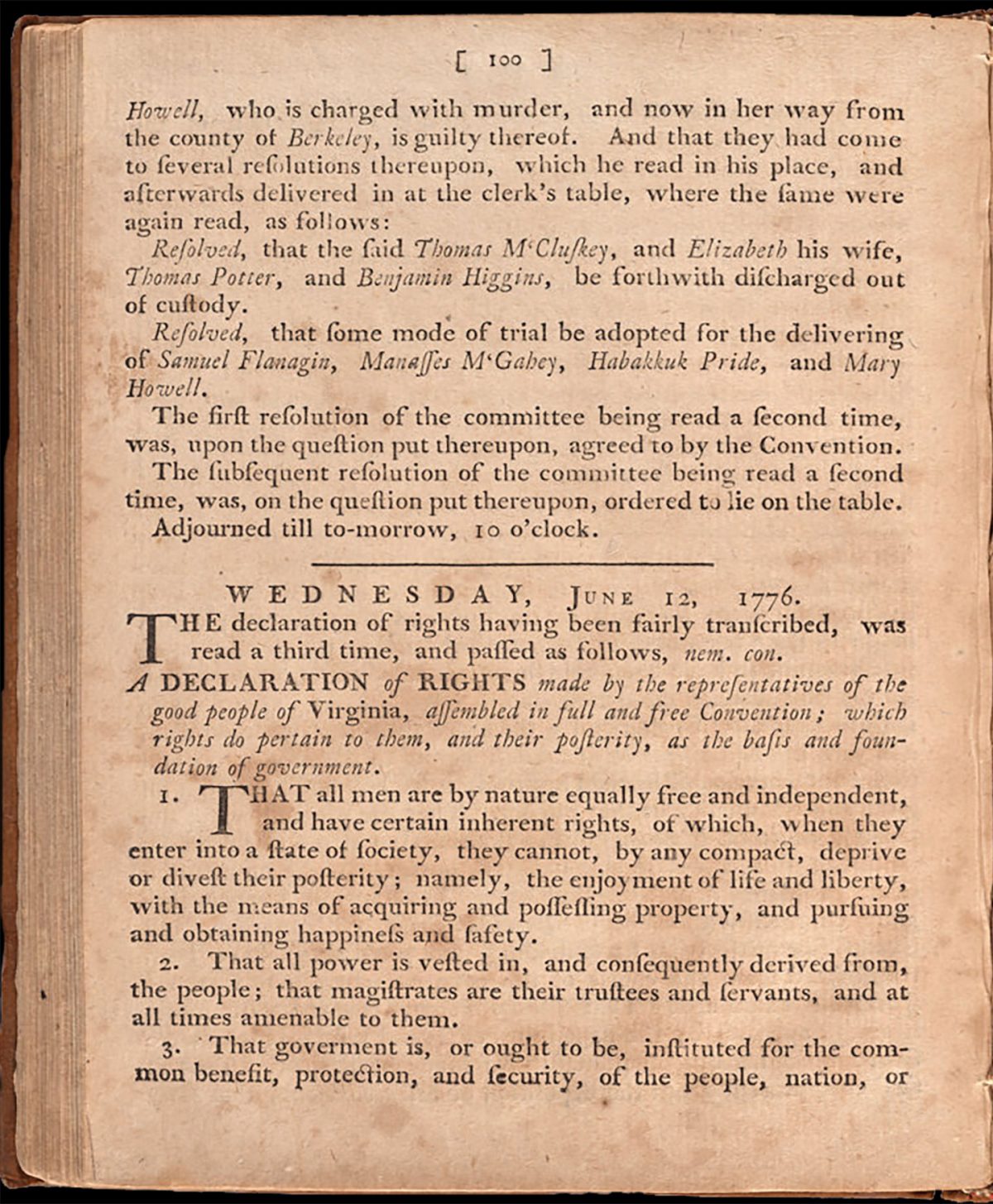 Virginia Declaration of Rights of 1776

The Virginia Declaration of Rights, adopted on June 12, 1776, was the critical precursor to the Declaration of Independence (July 4, 1776) and to the federal Bill of Rights (ratified in 1791). Here, Virginians defined for themselves inherent rights of men including the right to establish their own government.  At the beginning of the American Revolution, colonists were forming a government where, as citizens, they would enjoy their natural rights of freedom and independence. 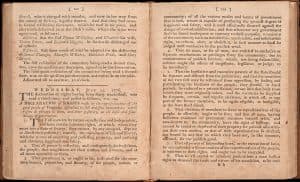 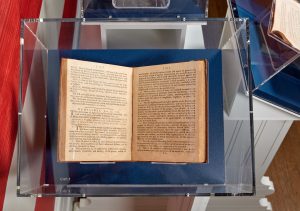