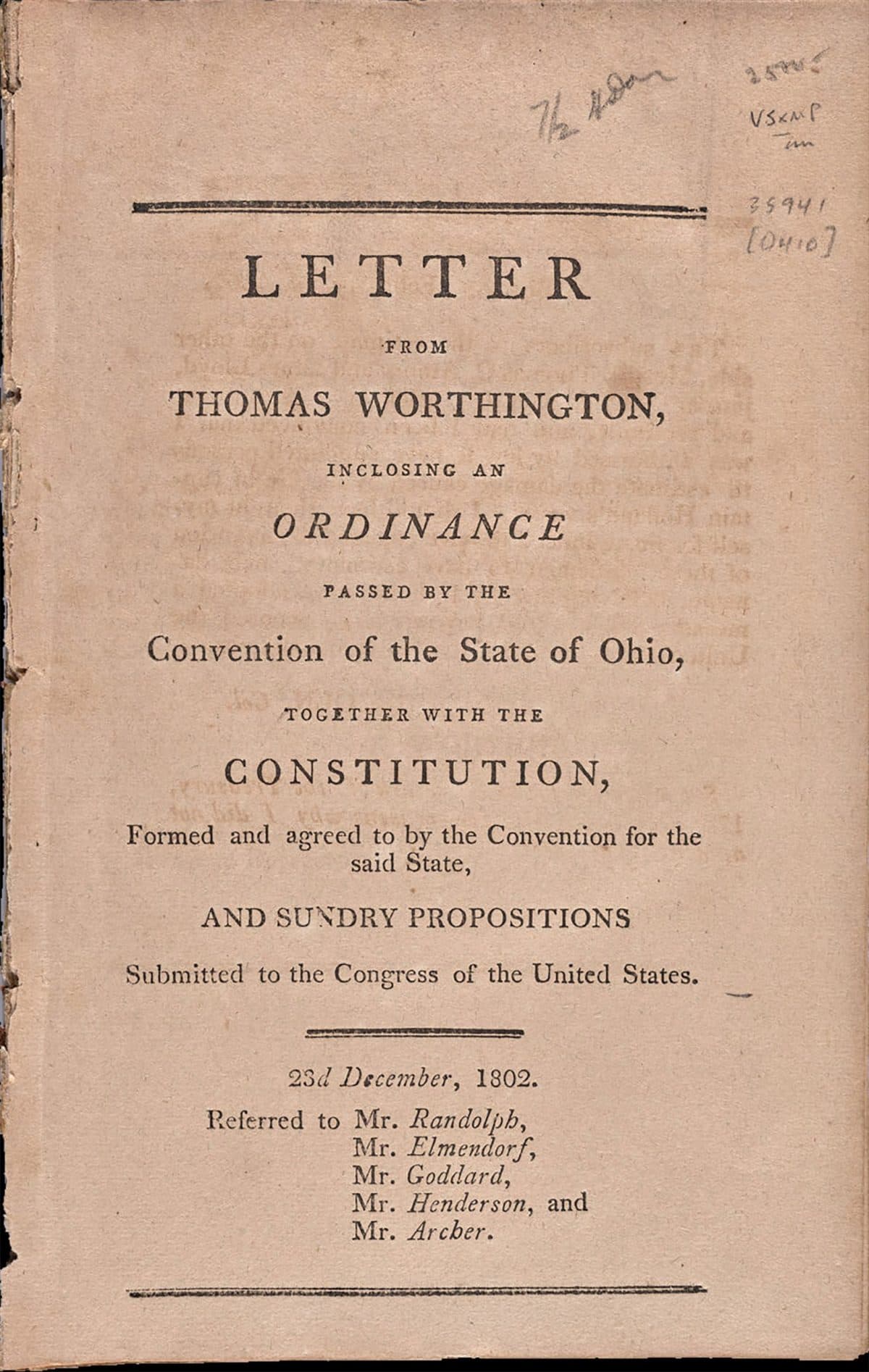 The U.S. Constitution provided for the incorporation of additional states into the union. Before Congress could approve statehood, settlers needed to write a constitution outlining the government they wished to establish.

In late 1802, a convention met in the town of Chillicothe to draft a constitution for Ohio, which soon became the seventeenth state. Through this process, new generations of Americans could feel a tangible connection to the founding era and the experiment in self-government it had inaugurated. 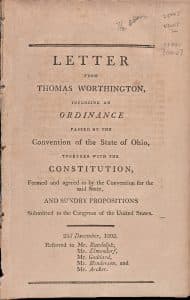 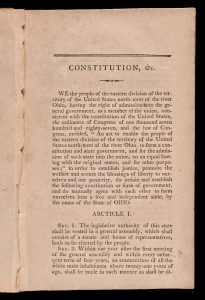 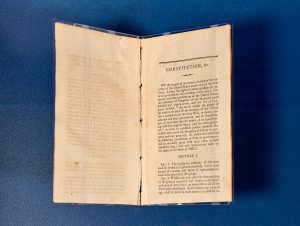