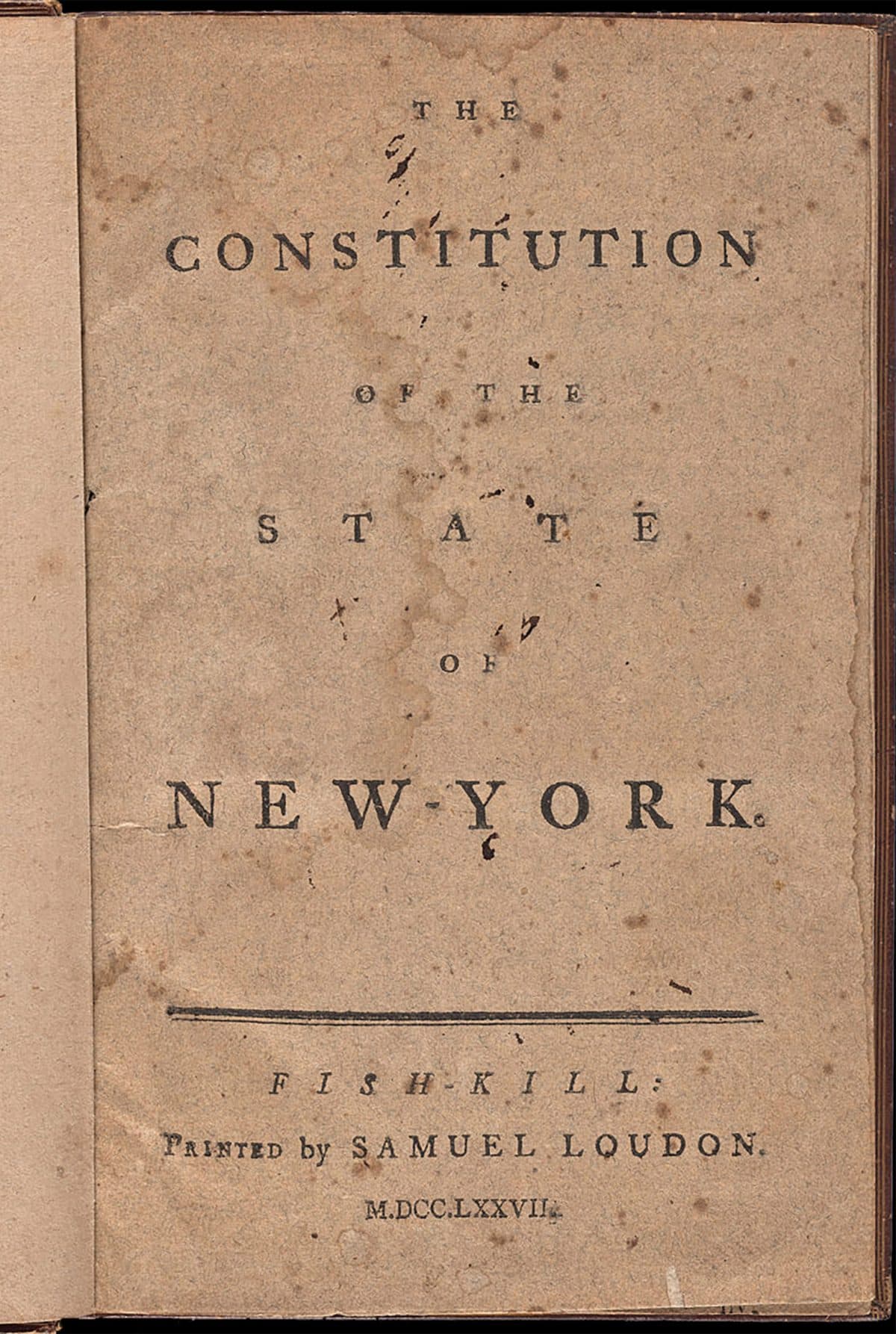 Fearing powerful executives who reminded them of the king, Americans made governors weak in their early constitutions.  New York’s 1777 constitution marked a shift in American thinking by providing for a governor, directly elected by voters, with veto power over proposed laws. Thus some Americans came to view the executive as another of the people’s representatives and were willing to entrust him with greater powers to serve the public interest. 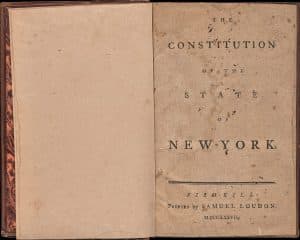 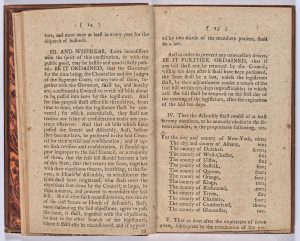 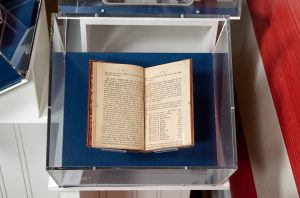