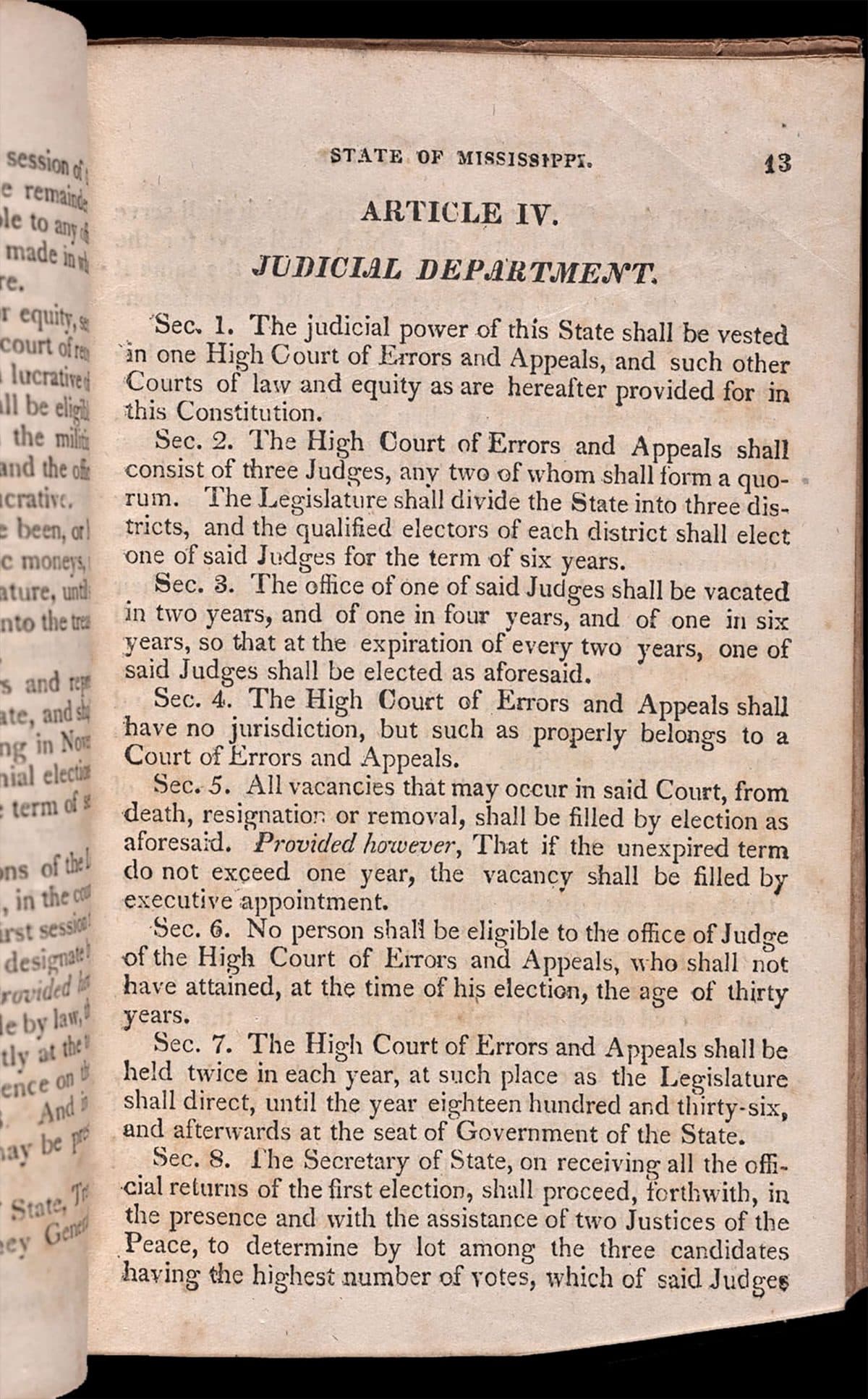 When they rewrote their constitution in 1832, the citizens of Mississippi were the first to allow ordinary voters to elect state judges. Despite concerns about judges entering the political arena, citizens in many other states eventually followed Mississippi’s lead and let voters choose all three branches of their state governments. Conversely, federal judges, including the justices of the Supreme Court, continued to be appointed by the President and confirmed by the Senate. 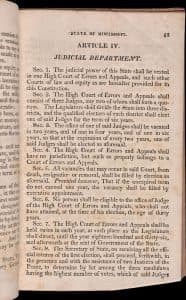 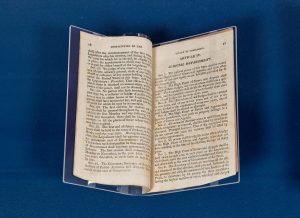