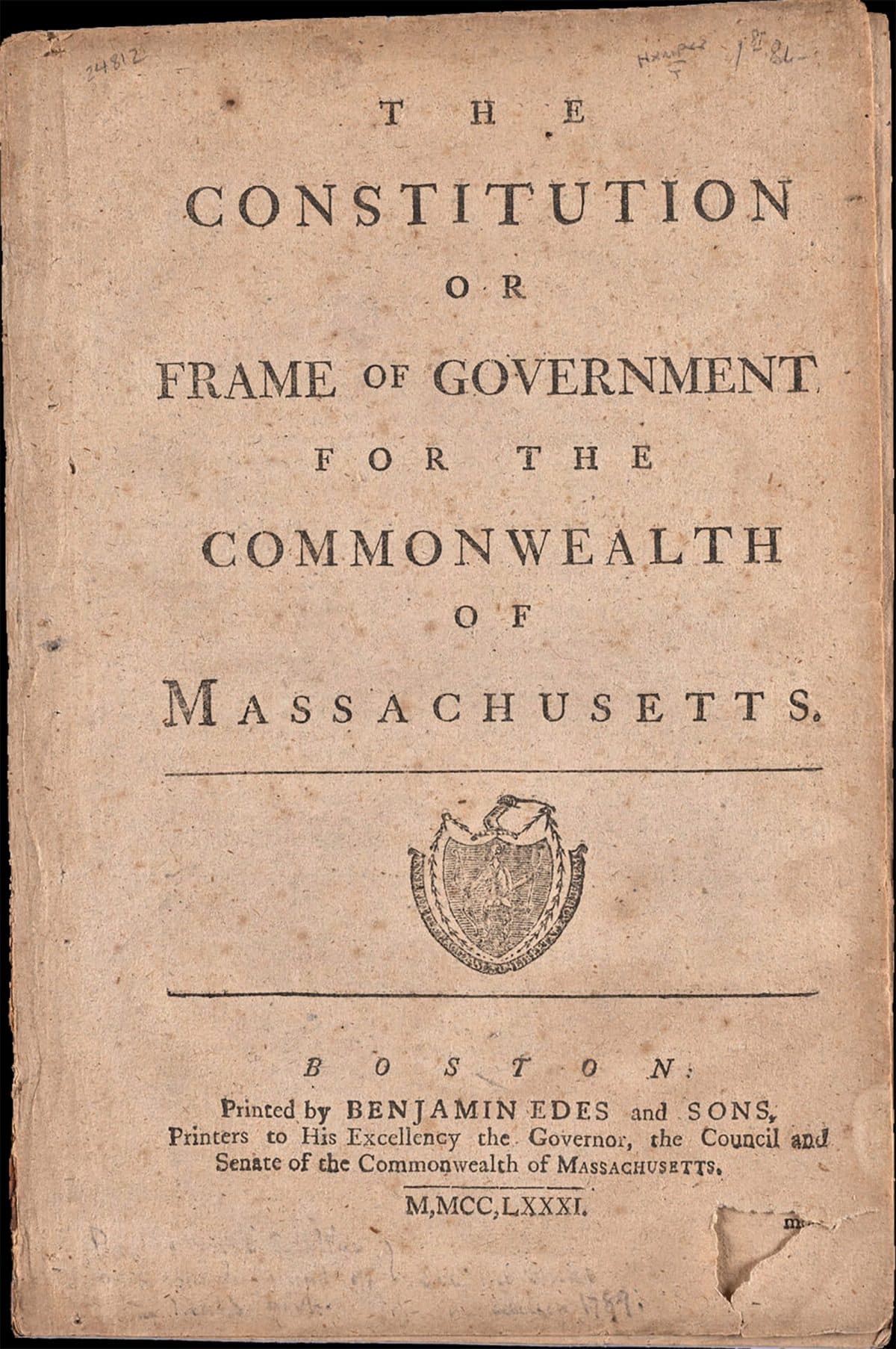 In addition to voting on ratification of their constitution, the people of Massachusetts embraced another innovation. They agreed that constitutions should be written by special conventions of the people which would have no vested interest in maintaining the governing status quo.  This could more likely secure the people’s liberties and promote their happiness. Such a convention wrote Massachusetts’ 1780 constitution, whose preamble declared it the work of “We, […] the people.” 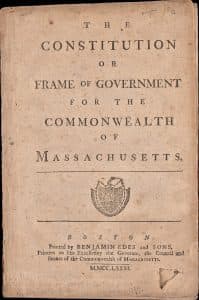 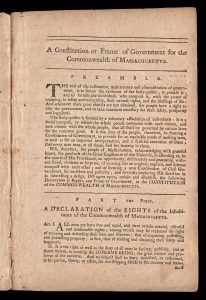 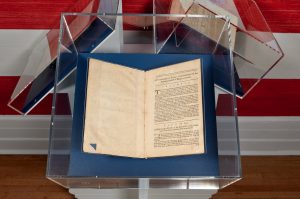