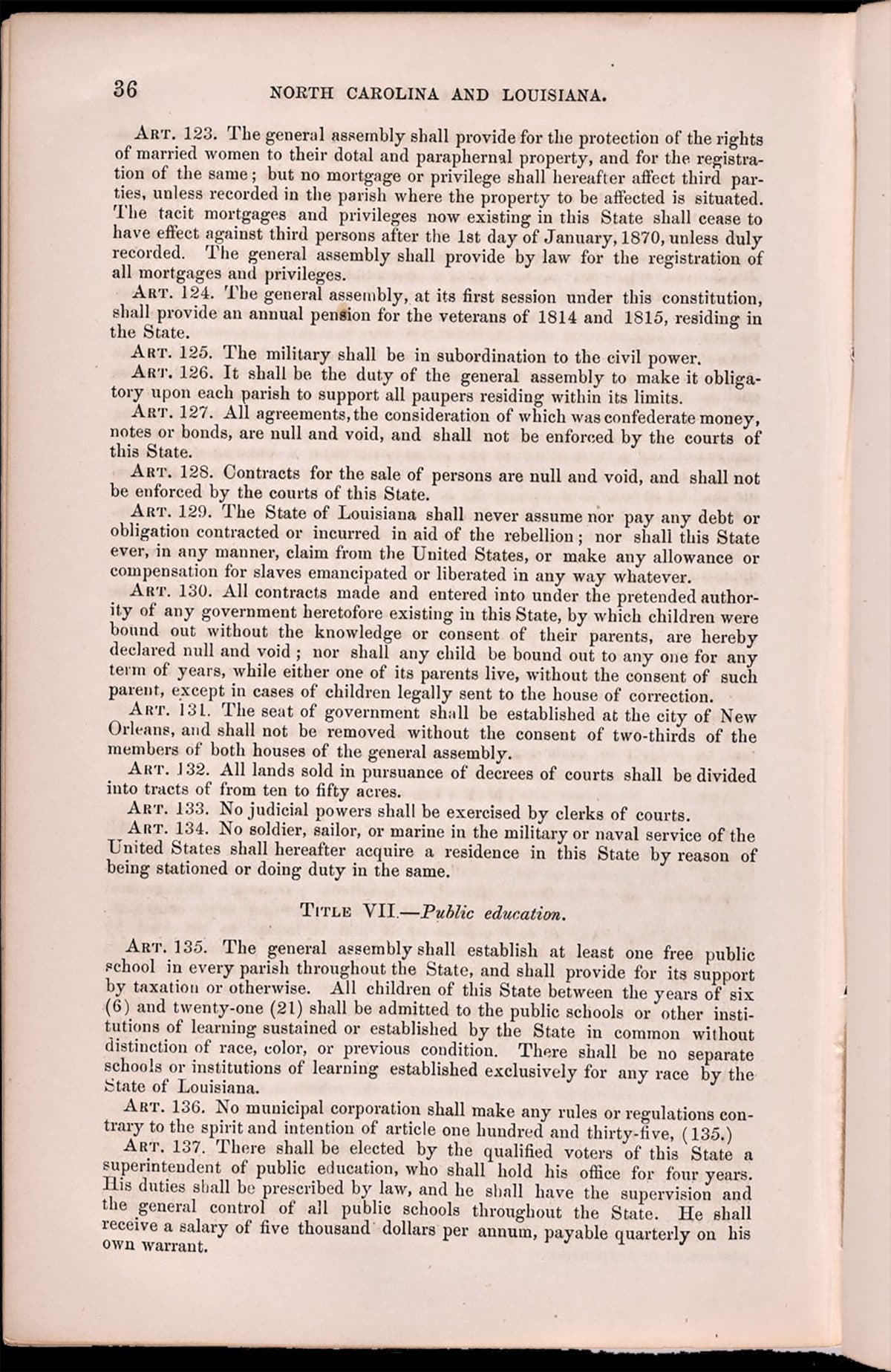 The U.S. Constitution contains no guarantee of free public education for Americans, leaving it to the individual states. Written by a convention that included many African American delegates, Louisiana’s 1868 constitution not only mandated the creation of a school system, it also prohibited the state from establishing separate facilities for white and black students.

Merely three years after the end of the Civil War the consequences of African American participation in government were evident. Such an extraordinary achievement was, however, short-lived. By 1879, a white-dominated constitutional convention in Louisiana eliminated this provision, and, with other states, proceeded to put in place an oppressive system of racial segregation that survived well into the twentieth century. 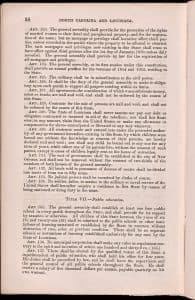 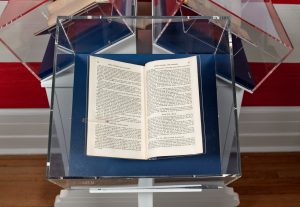