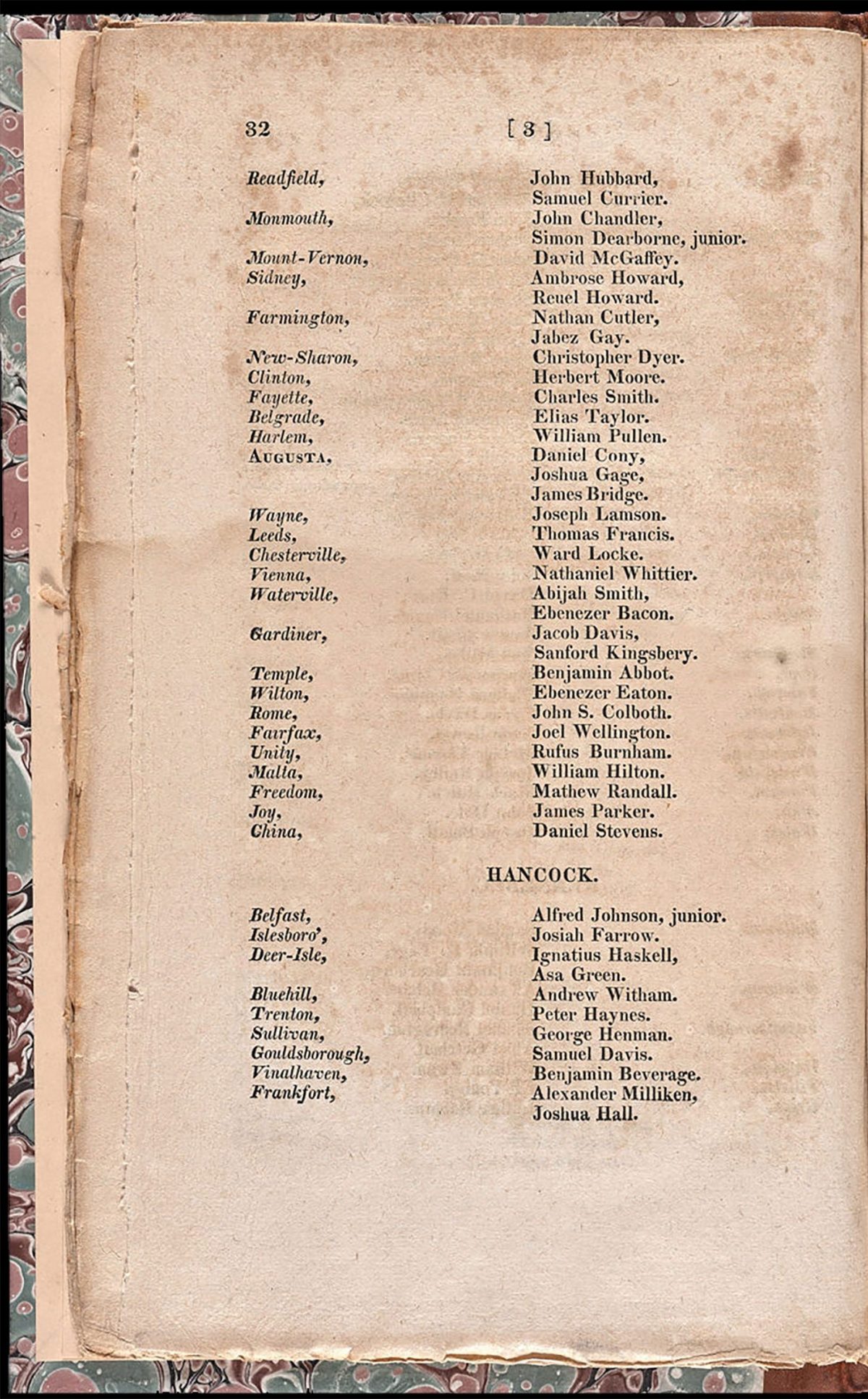 List of Delegates to the Maine State Constitutional Convention of 1819

As part of the discussions involving the Missouri Compromise, Congress tried to maintain a balance in the number of slave and free states. It eventually paired Missouri’s admission as a slave state with Maine’s as a free state.

In Maine, where citizens had long desired separation from Massachusetts, delegates held a constitutional convention. This early printing of the constitution memorialized the approximately 270 citizens elected to draft the state’s first frame of government in 1819. Throughout the union, thousands of Americans participated directly in this stage of constitution-making and helped determine the nation’s course. 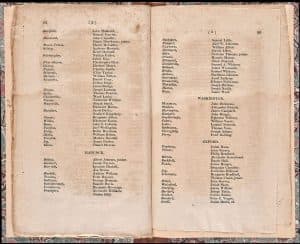 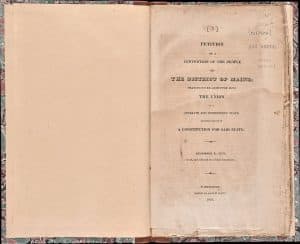