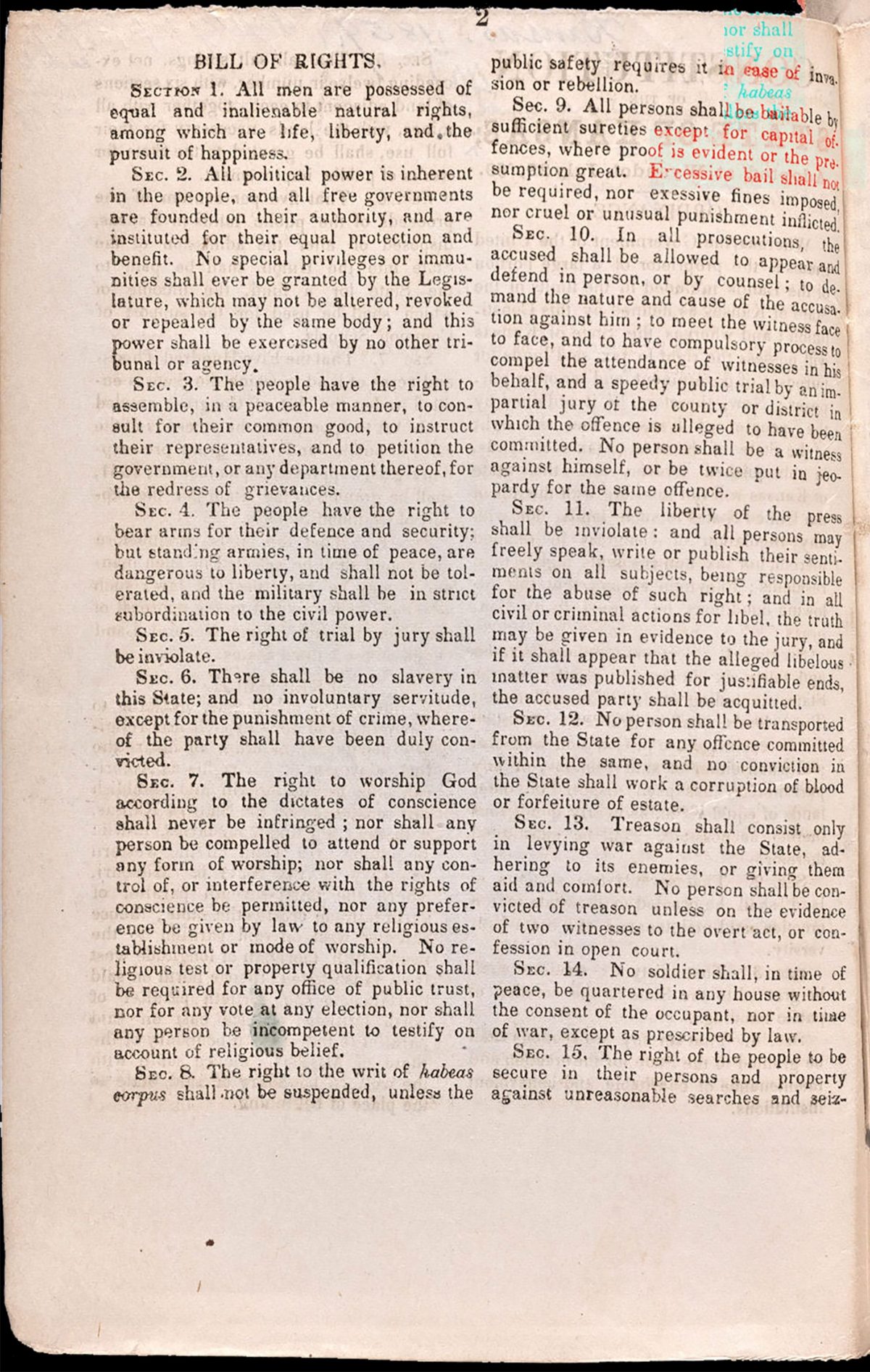 In 1854, Congress passed the Kansas-Nebraska Act, which allowed settlers in those two federal territories to decide for themselves whether or not to allow slavery.

In Kansas, rival factions rushed in to settle the territory and struggled for political power. The pro-slavery minority, through deceit and intimidation, nearly secured Kansas’ admission to the union as a slave state. In 1859, the majority of the territory’s citizens managed to write and ratify a state constitution that banned slavery. The conflict in Kansas helped bring the national crisis over slavery to a dangerous tipping point. 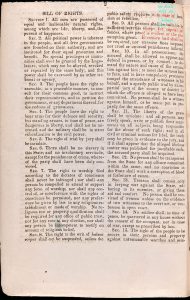 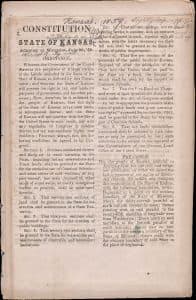 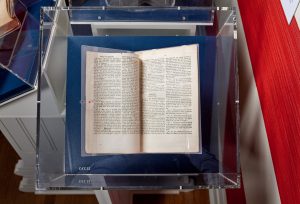