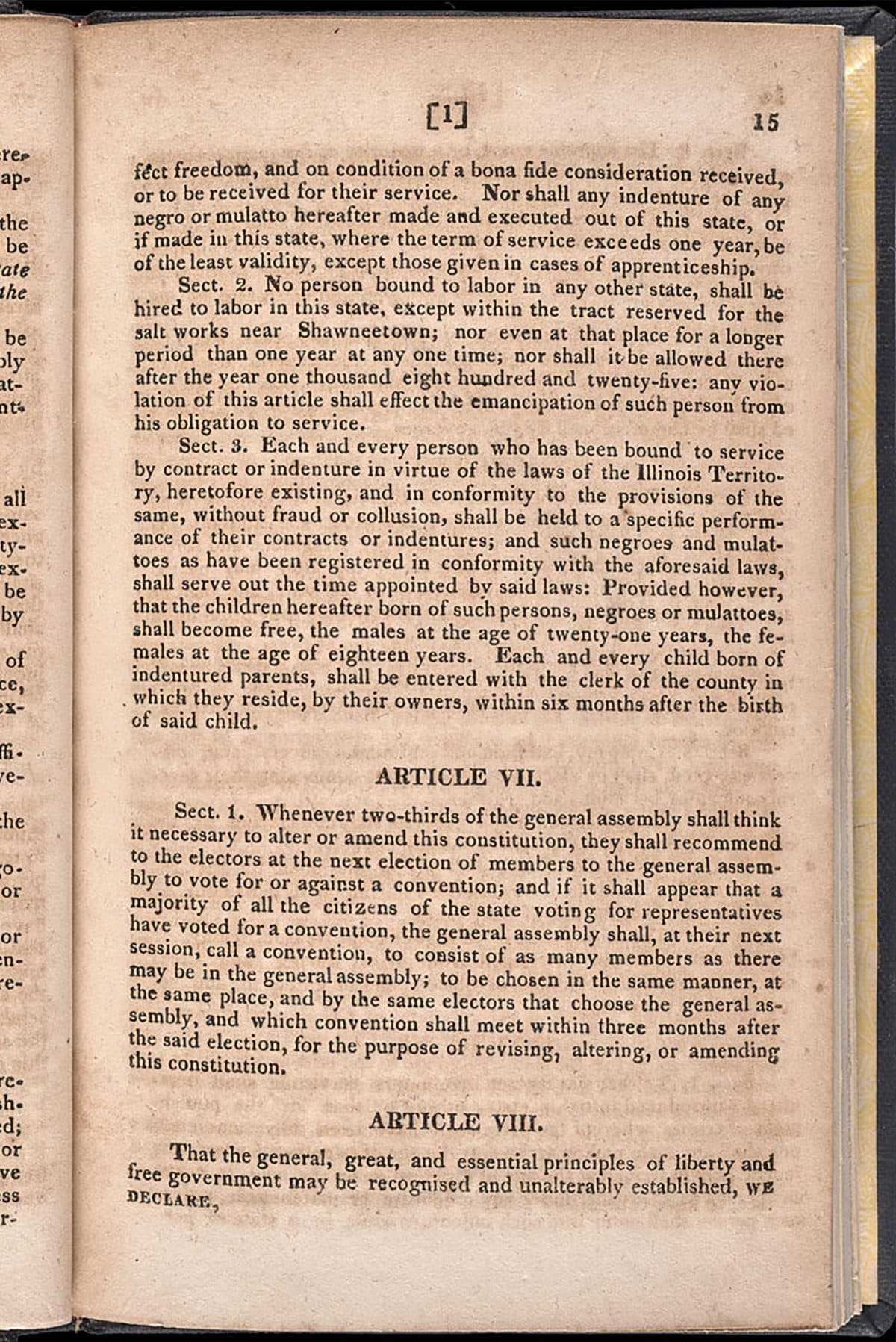 Like Thomas Jefferson, most Americans assumed that the constitutions they wrote would eventually need to be updated or even completely rewritten. They adopted procedures by which changes could be made whenever a significant majority of citizens believed they were necessary. 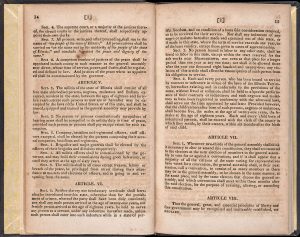 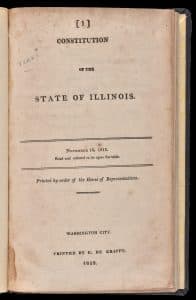 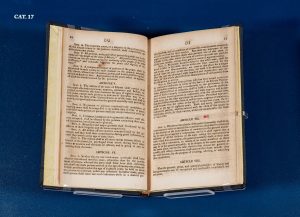