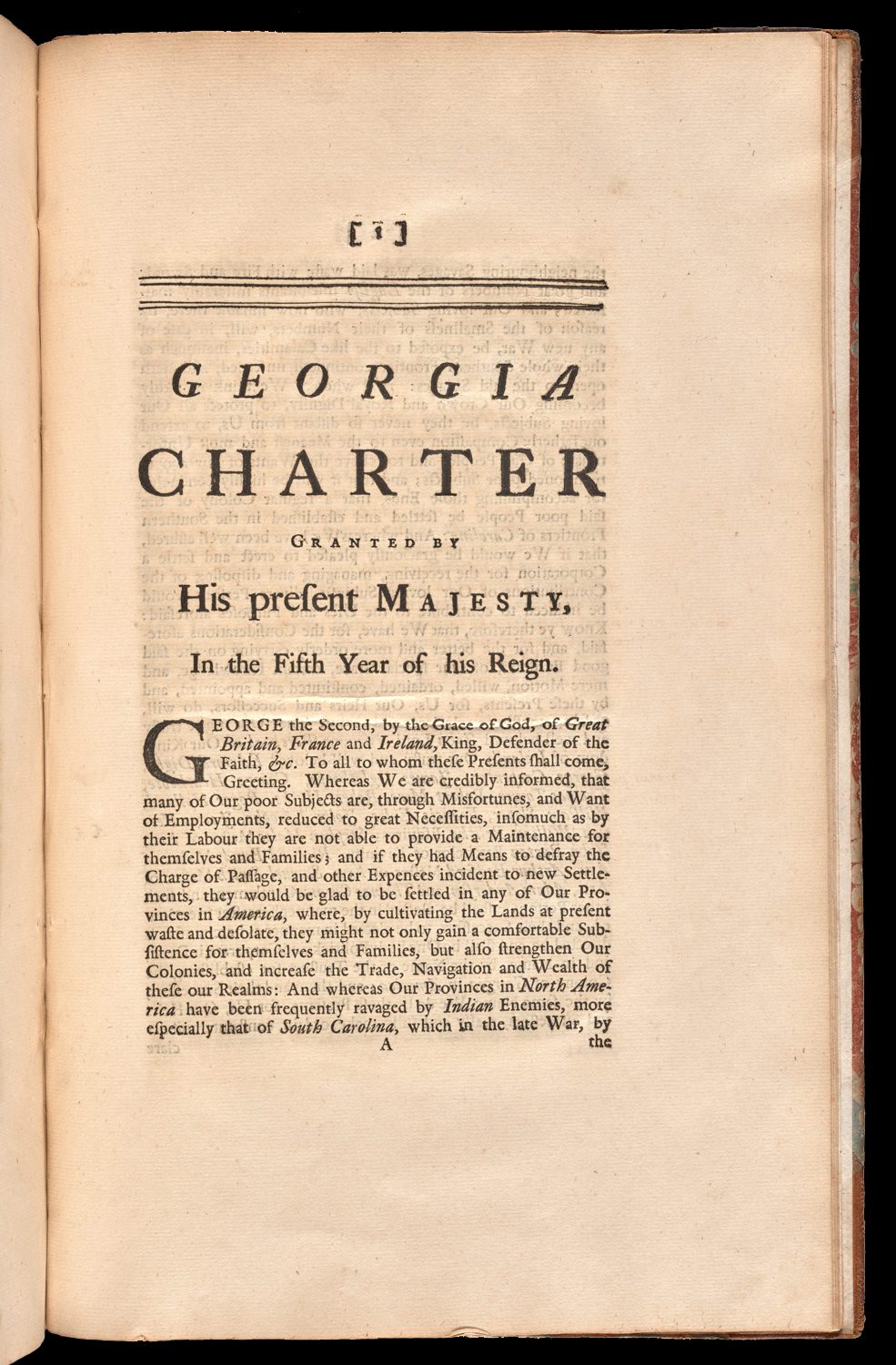 Before independence, settlers in most colonies had little direct input in designing the governments under which they lived. Georgia’s first government, for example, was set up according to a charter that King George II (1683–1760) issued to a group of twenty well—connected men. These “trustees” used the political authority granted by the charter to pursue their goal of creating a haven for the king’s indebted and impoverished English subjects—a plan that proved so unpopular with many of Georgia’s actual settlers that the trustees gave their power back to the king within twenty years. 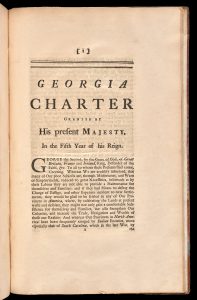 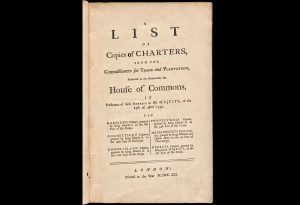 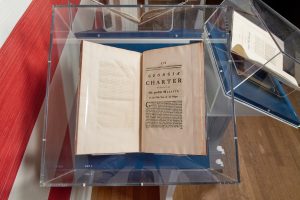