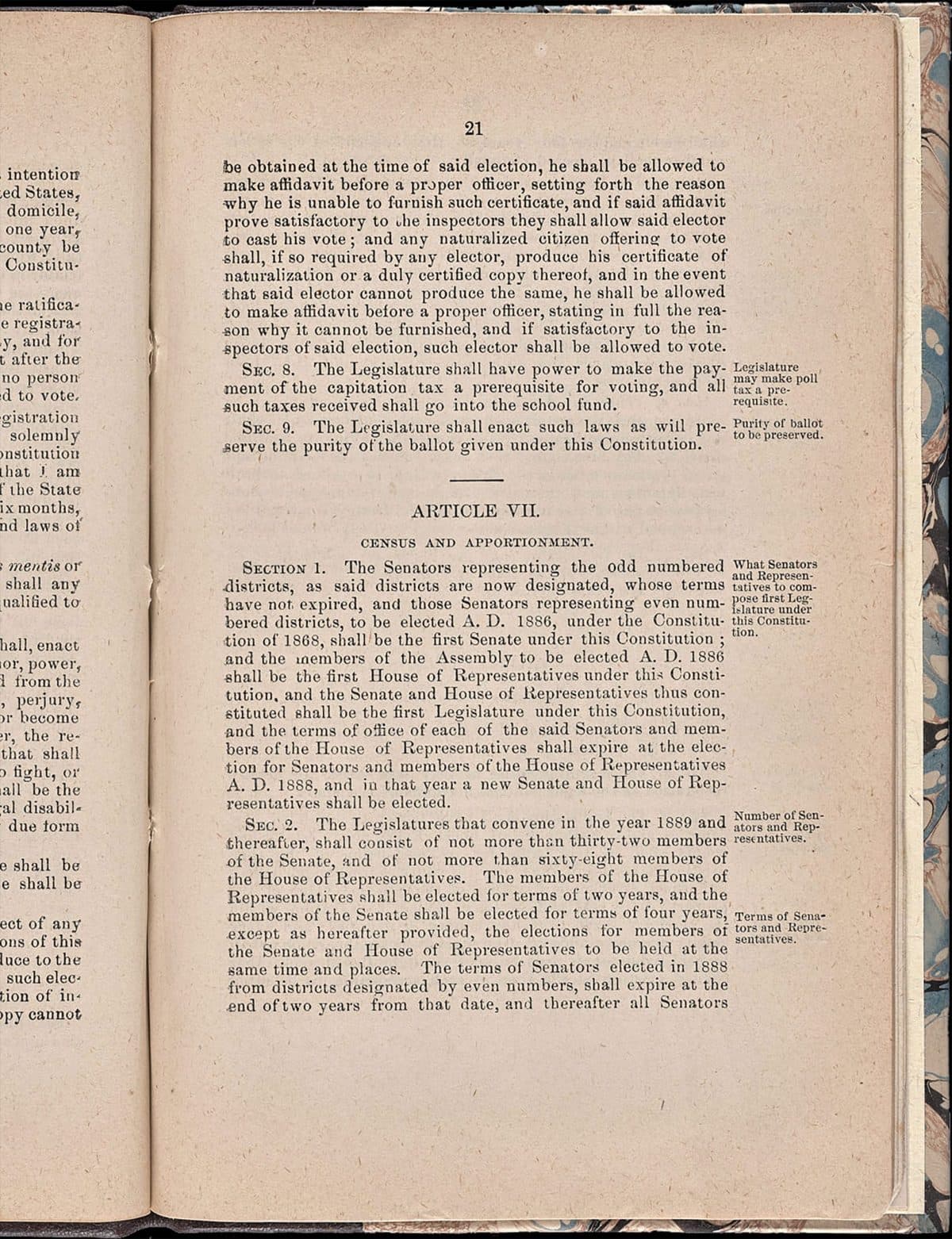 Although the 15th Amendment (1870) banned states from denying the right to vote on the basis of race, white Americans in many states employed intimidation and violence against African Americans in order to regain political power.

Once in control, white majorities began to reverse the policies of reconstruction and revise state constitutions in ways that sharply restricted black participation in government. States found they could prevent many African Americans from voting by requiring literacy tests or the payment of poll taxes. This was the beginning of the Jim Crow era in the South.

Florida’s 1885 constitution permitted such a tax (a poll or “capitation” tax) as a pre-requisite for voting. The fee set by the state legislators was $1 — a significant and prohibitive sum for many.

Poll taxes existed until they were prohibited by the 24th Amendment to the U.S. Constitution, ratified in 1964. 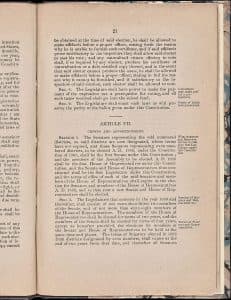