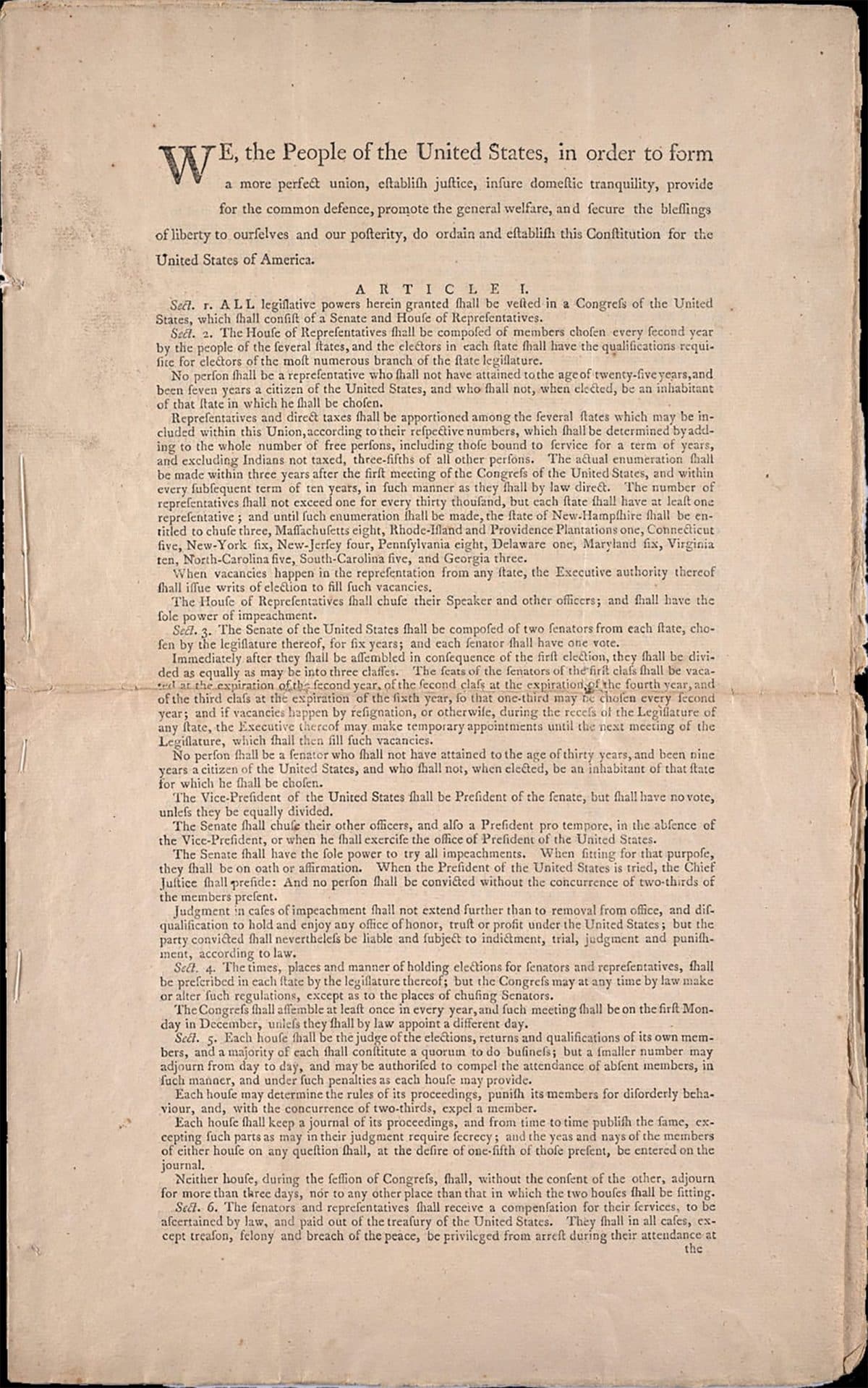 Constitution of the United States of America, 1787

Americans came to believe that the Articles of Confederation had not granted Congress sufficient powers to collect taxes, fulfill international agreements, and ensure peace and prosperity among the states of the union. They wanted a new government to perform all of these functions while staying true to the principles they had already enshrined in their state constitutions.

At the convention in Philadelphia, state delegates drafted a new form of government for the country.  This U.S. Constitution built on earlier state efforts by outlining a political system in which both the people and the states would be represented in a bicameral legislature. An elected president would be able to execute the laws while a federal judiciary would interpret the laws and settle disputes.

Immediately after the convention adjourned on September 17, 1787, Philadelphia printers Dunlap and Claypoole produced several hundred copies of the proposed Constitution for delegates to take with them and distribute. This is one of fewer than fifteen complete copies of this first printing known to have survived. 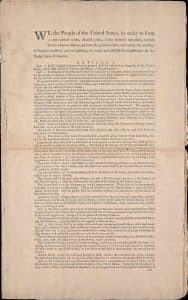 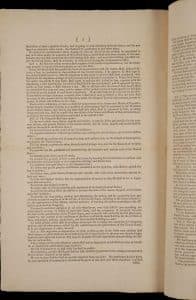 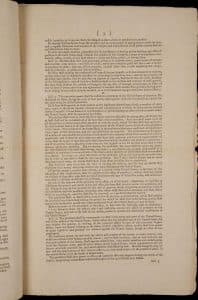 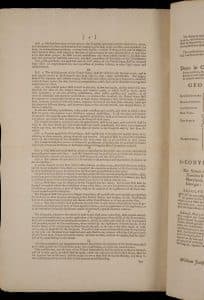 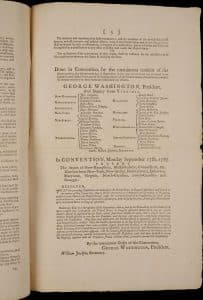 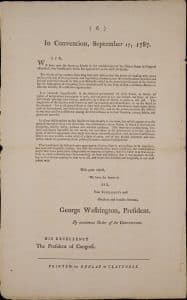 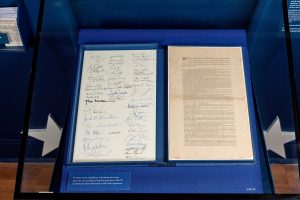