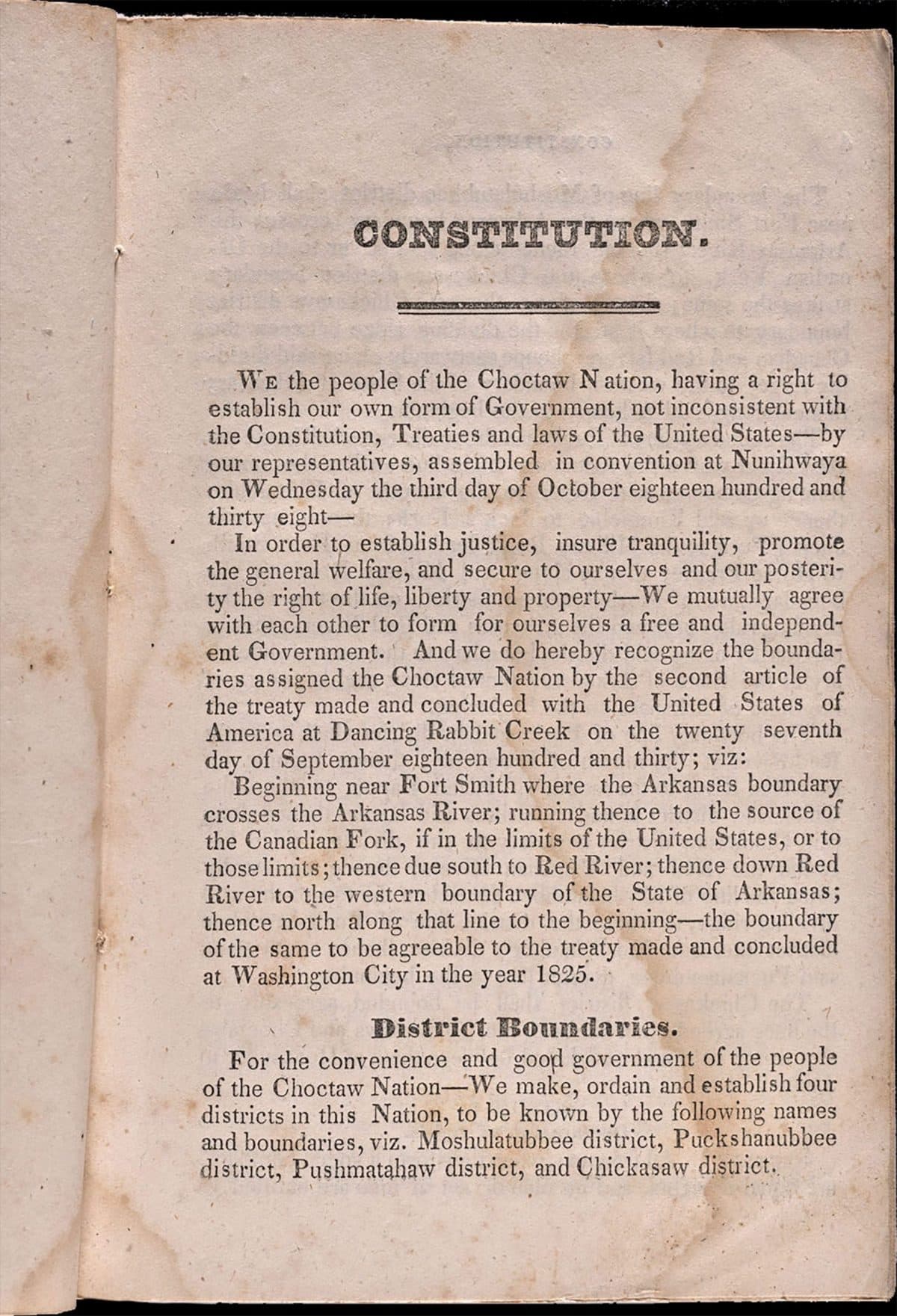 Native Americans remained a vital presence throughout the territories that white Americans were forming into new states. Eager to obtain Indian lands for themselves, many white settlers, especially in the southeast, urged their state and federal governments to remove Native peoples.

In the early 1830s, the state of Mississippi and the United States government forced the Choctaw Nation to relocate — at great material and human cost — to present-day Oklahoma. There the Choctaws gave themselves a frame of government that combined American constitutional forms with their own political structures and practices. In this way, the Choctaws hoped to preserve their own experiment in self-government and prevent further violations of their most fundamental rights. 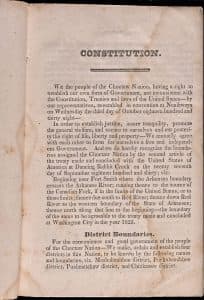 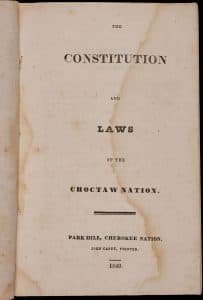 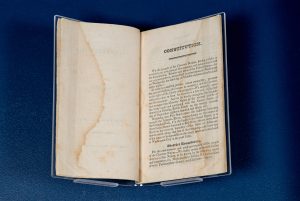