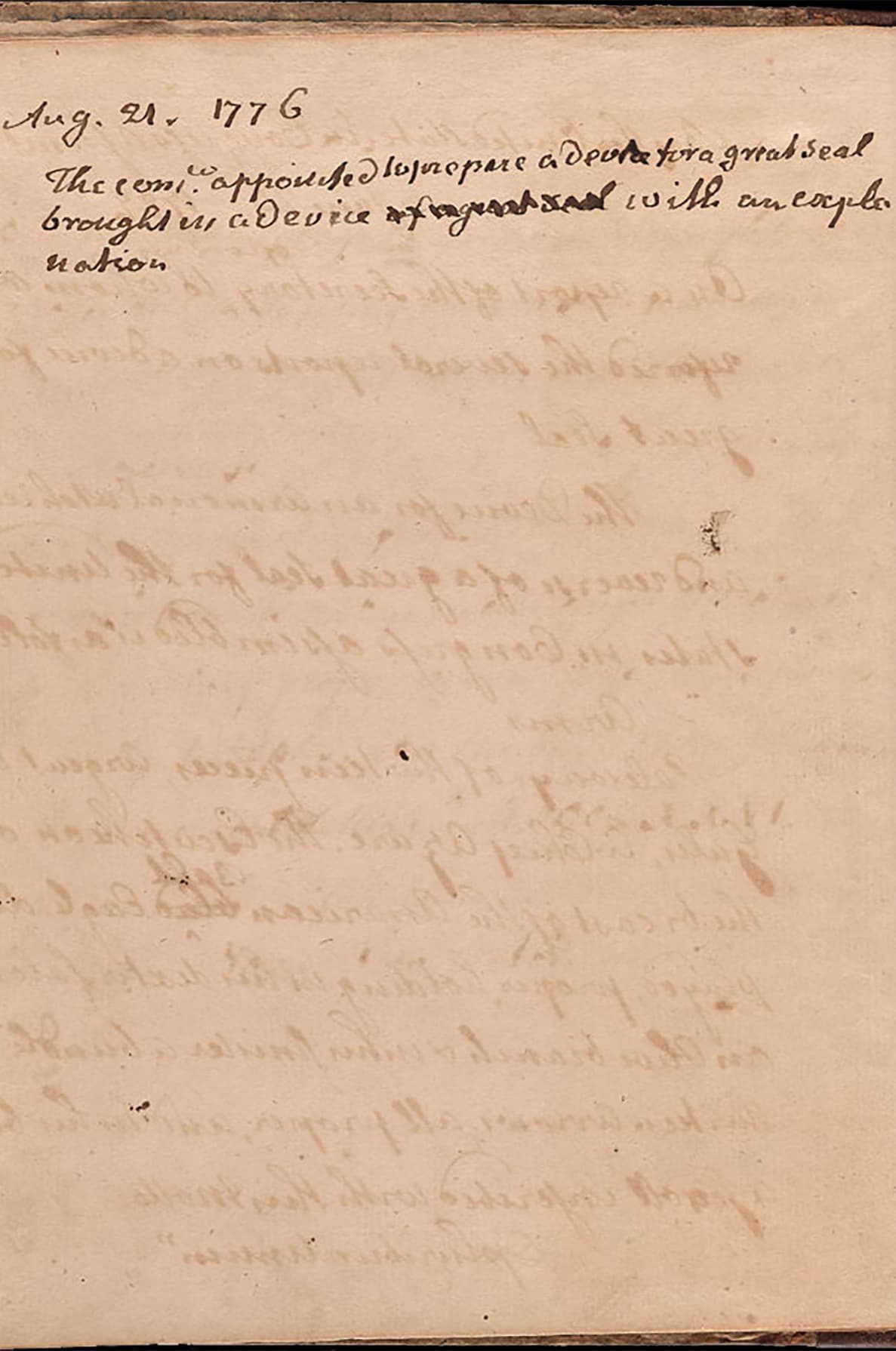 Charles Thomson Description of the Great Seal of the United States, 1782

In 1782, Charles Thomson (1729–1824), secretary of the Continental Congress, created an enduring, official government seal consisting of a bald eagle on one side and an unfinished pyramid on the other, both of which he described in his handwritten journal. The Latin phrases Thomson chose, E pluribus Unum, “out of many, one,” and Novus Ordo Seclorum, “a new order of the ages,” suggested the bold experiment upon which citizens had embarked. 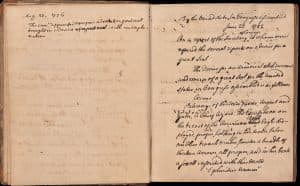 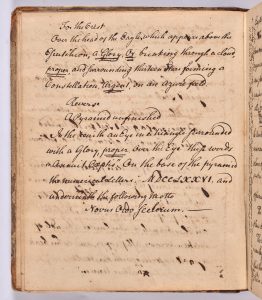 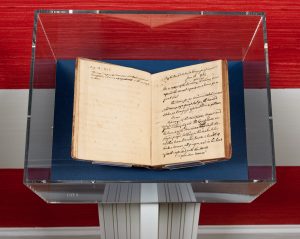 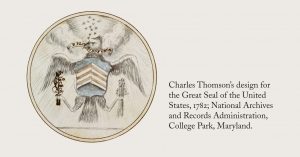