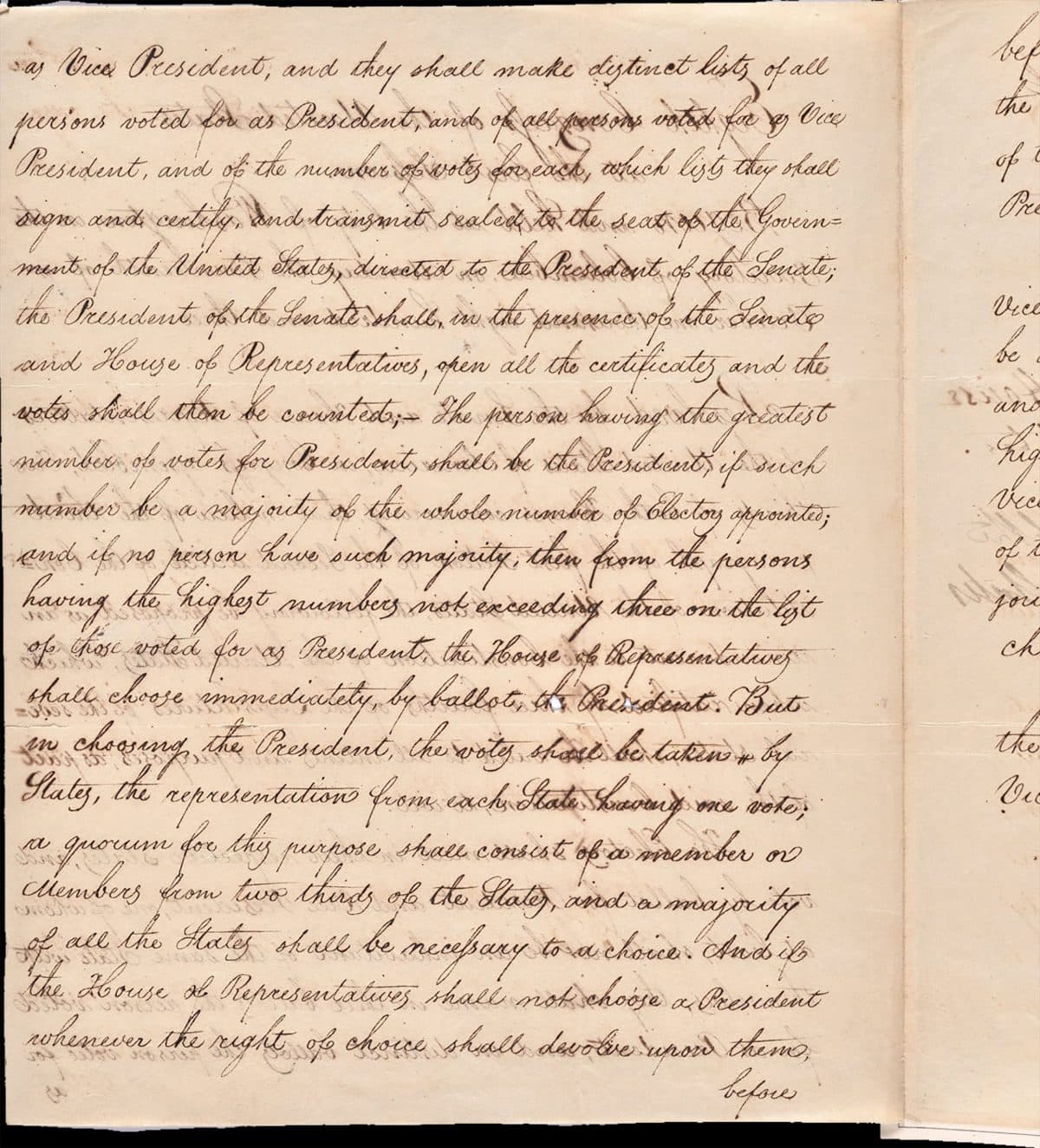 Certified Manuscript Copy of the Twelfth Amendment as Approved by Congress, 1803

In response, Congress approved an amendment calling for electors to cast separate ballots for president and vice president. The proposal was ratified by the states and the 12th Amendment became part of the U. S. Constitution in time for the 1804 election.

During this period, proposed constitutional amendments were circulated to the states in officially certified, handwritten copies for review and ratification as well as for other purposes. 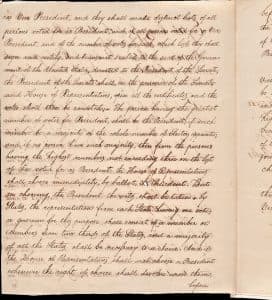 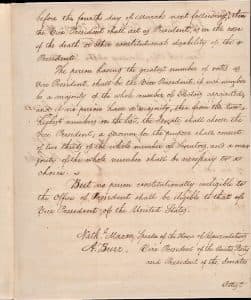 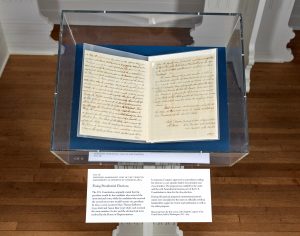