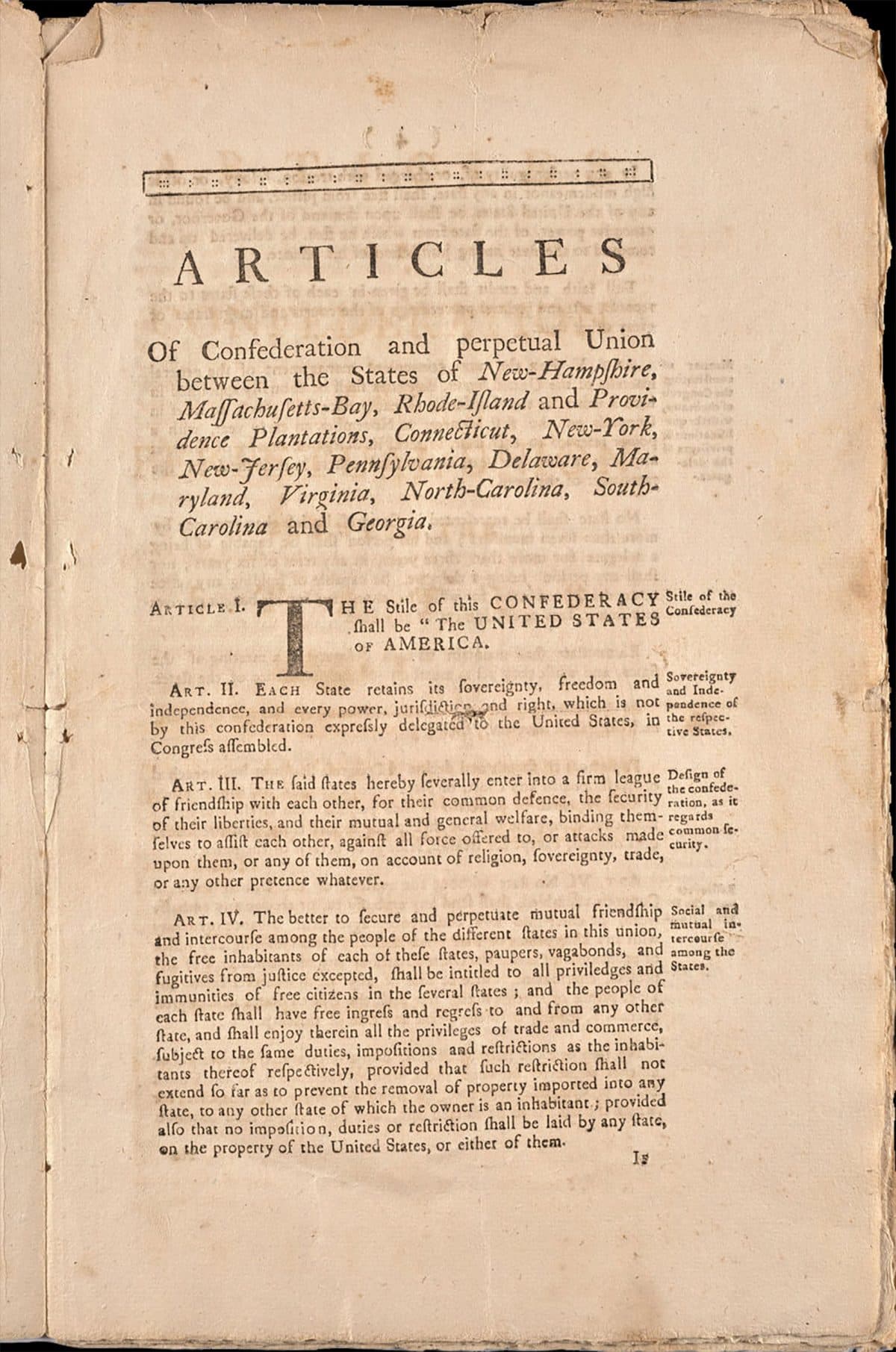 Articles of Confederation and Perpetual Union, 1777

Two years into the Revolutionary War, Americans created a formal set of alliances to defeat the British. With the Articles of Confederation, they described the “firm league of friendship” that the states initially formed.   As war raged, Americans knew they wanted a general government to coordinate defense, make the practical arrangements necessary to defeat the British, and negotiate with foreign powers for assistance. But they also referred to the states’ “sovereignty” and left it entirely up to them to implement any measures Congress might propose.  Even after defeating the British in 1783, Americans remained unsure whether their states would stay united or eventually go their separate ways. 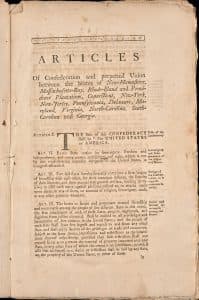 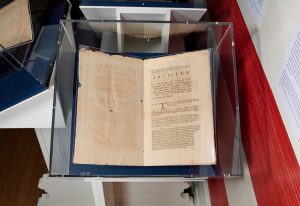