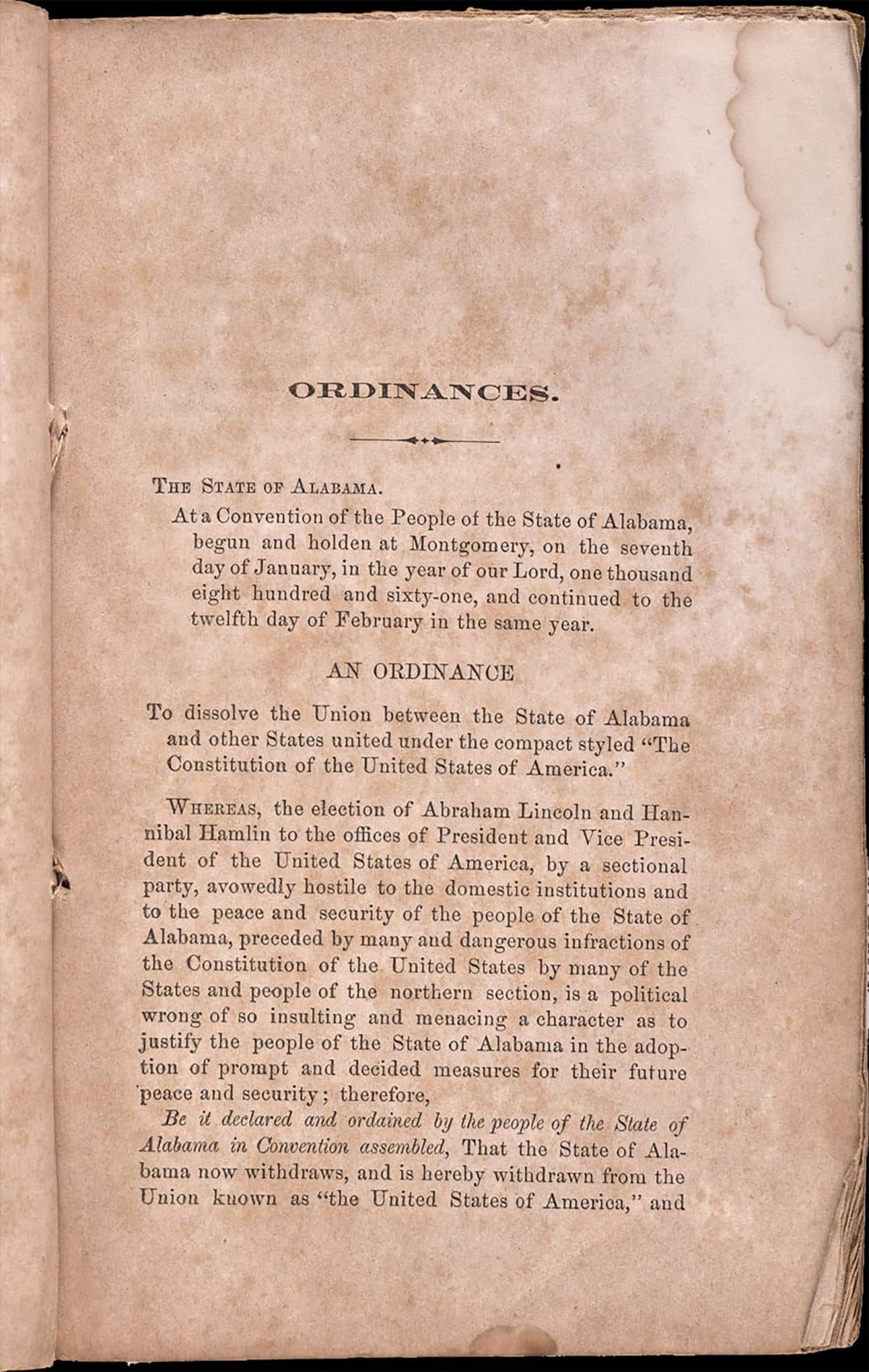 Alabama Ordinance of Secession of 1861

Immediately after Abraham Lincoln (1809–1861) was elected President, in November, 1860, several Southern states took steps to secede from the Union. They did so in order to protect the institution of slavery. 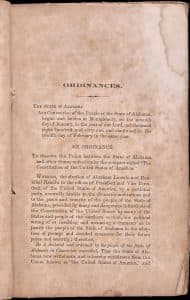 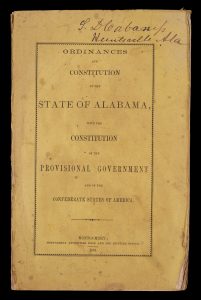 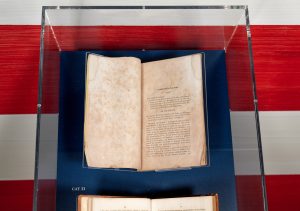 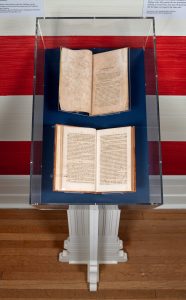