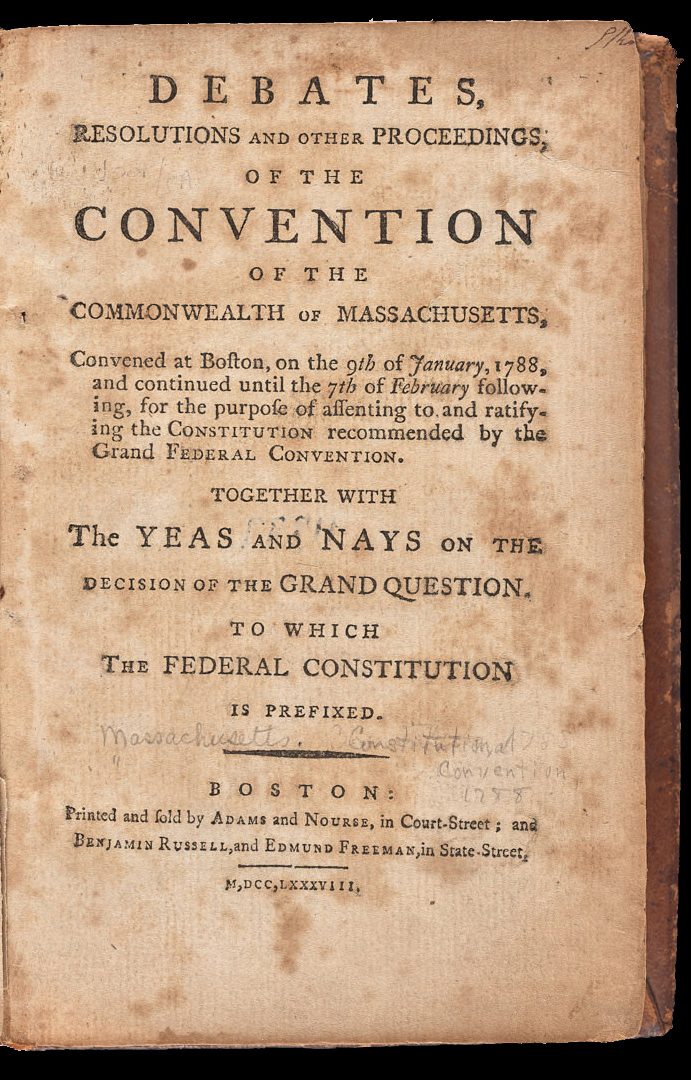 A Federalist Defense of the Constitution: Massachusetts, 1788

Representing another point of view, the Federalists made the case for a stronger federal union. In Massachusetts the ratifying convention saw these supporters of the Constitution warn that the states could languish, fall into conflict with one another, and cast away all the achievements of the American Revolution unless some powers were transferred to a federal government.

Delegate Fisher Ames (1758–1808) made many of these points in a speech on February 5, 1788, a portion of which is shown on the displayed pages. The next day, Massachusetts became the sixth state to ratify the U.S. Constitution. By July, eleven states had ratified the Constitution and met the legal requirements to go into effect. 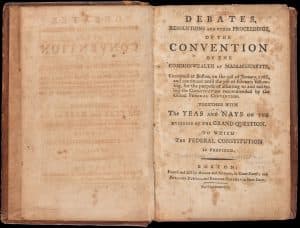 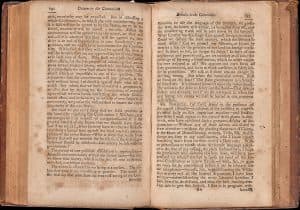 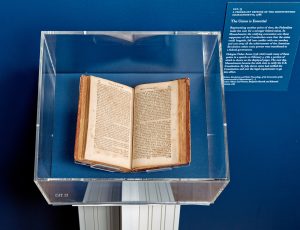